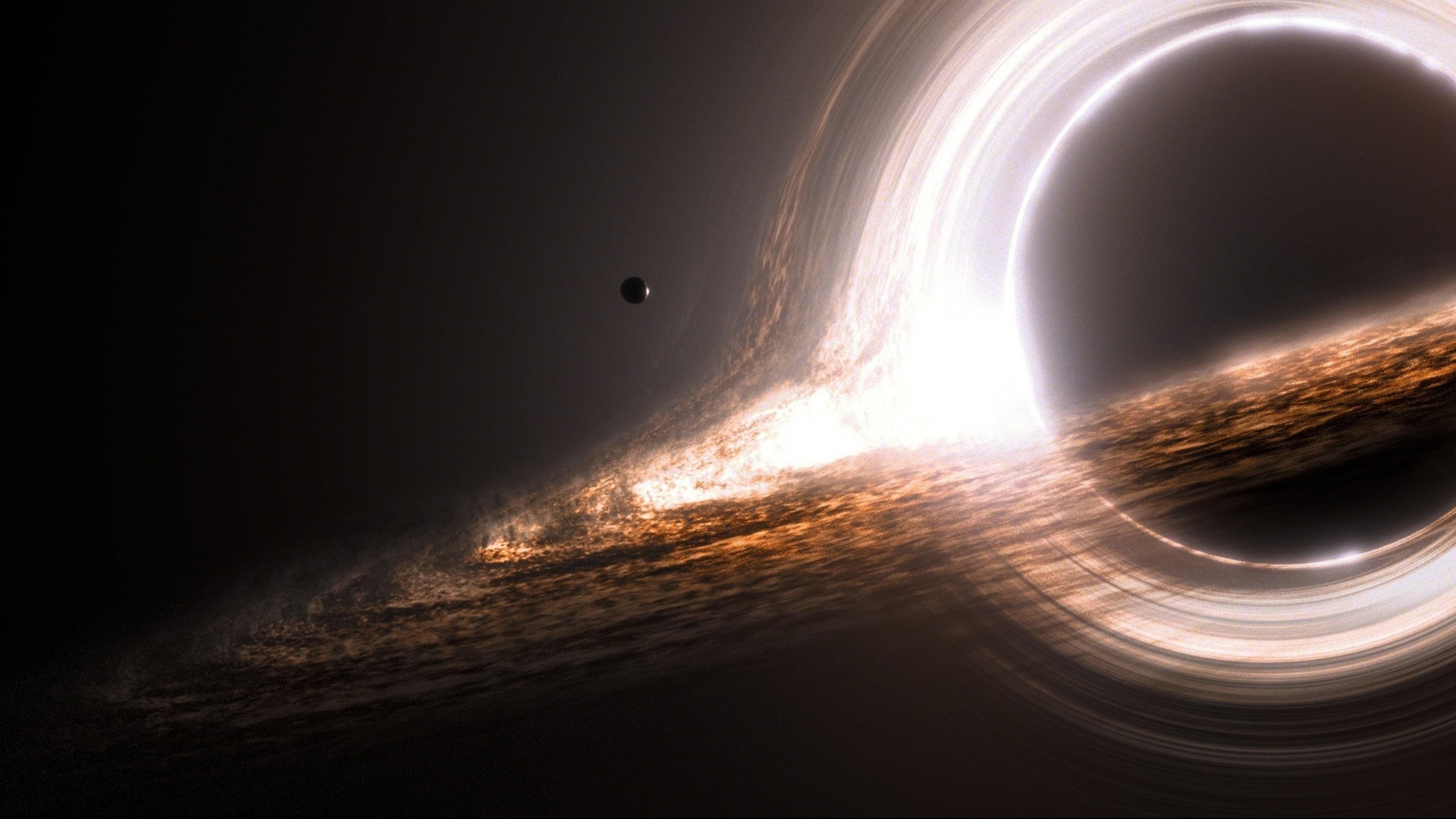 Highway To The Danger Zone

Hi, I'm Clare Kenyon, the Red Lipped Astro, and I'm Mark Iscaro (Recording from a bath tub near you) and you're listening to the Spaghettification Podcast: stretching your understanding of the UniverseSo, what's this all about? Well, pretty much everything! We'll tell you What's Up in our skies each month, challenge you in our monthly astrophotography competition and wander through some cool astronomical objects and concepts. We'll chat to some really cool guests and finish up with a little segment we like to call 'shit you should know', because, well, you should. 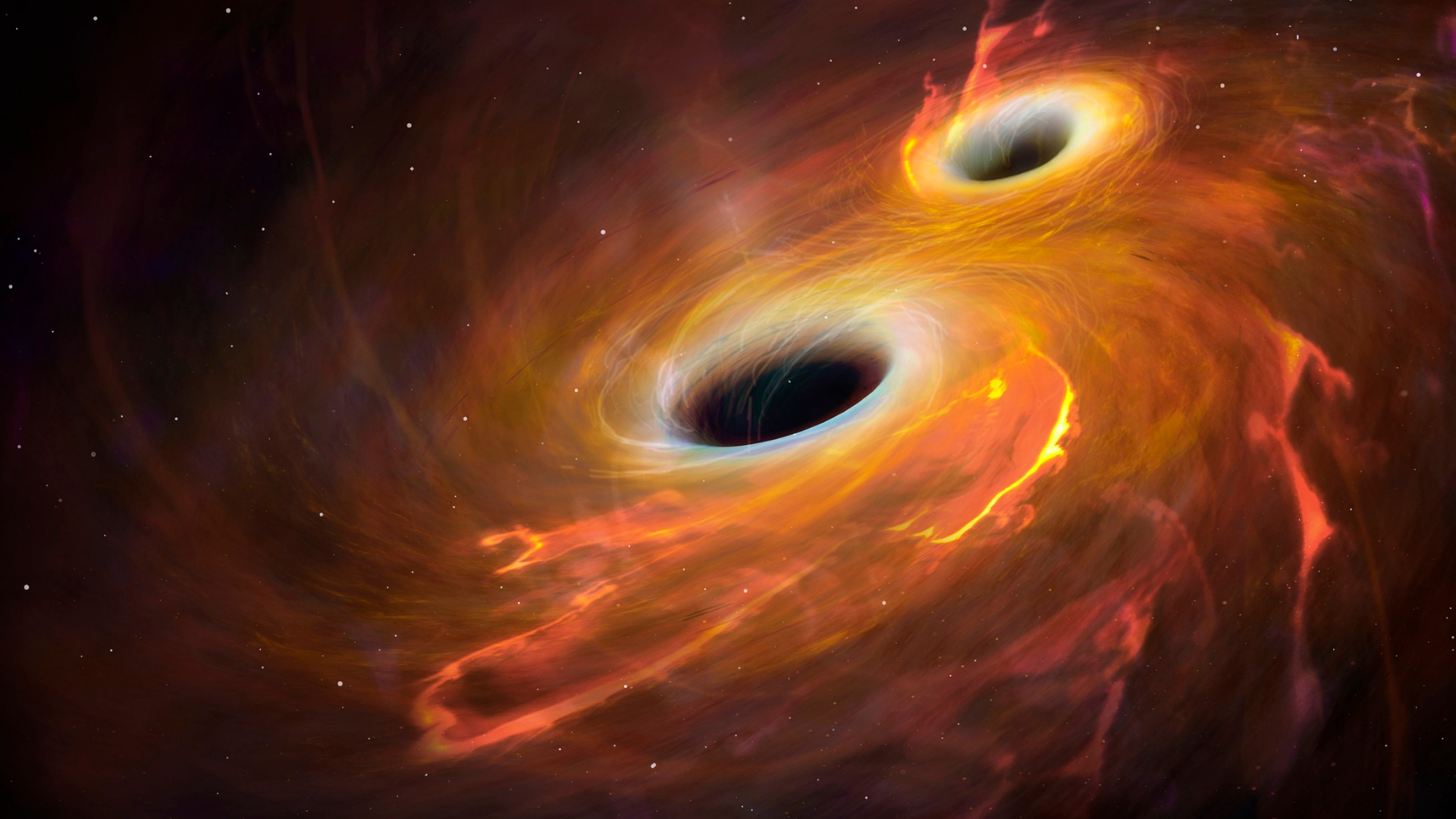 Paul Lasky Don’t Like Gravitational Wave, Oh No He Loves Them! 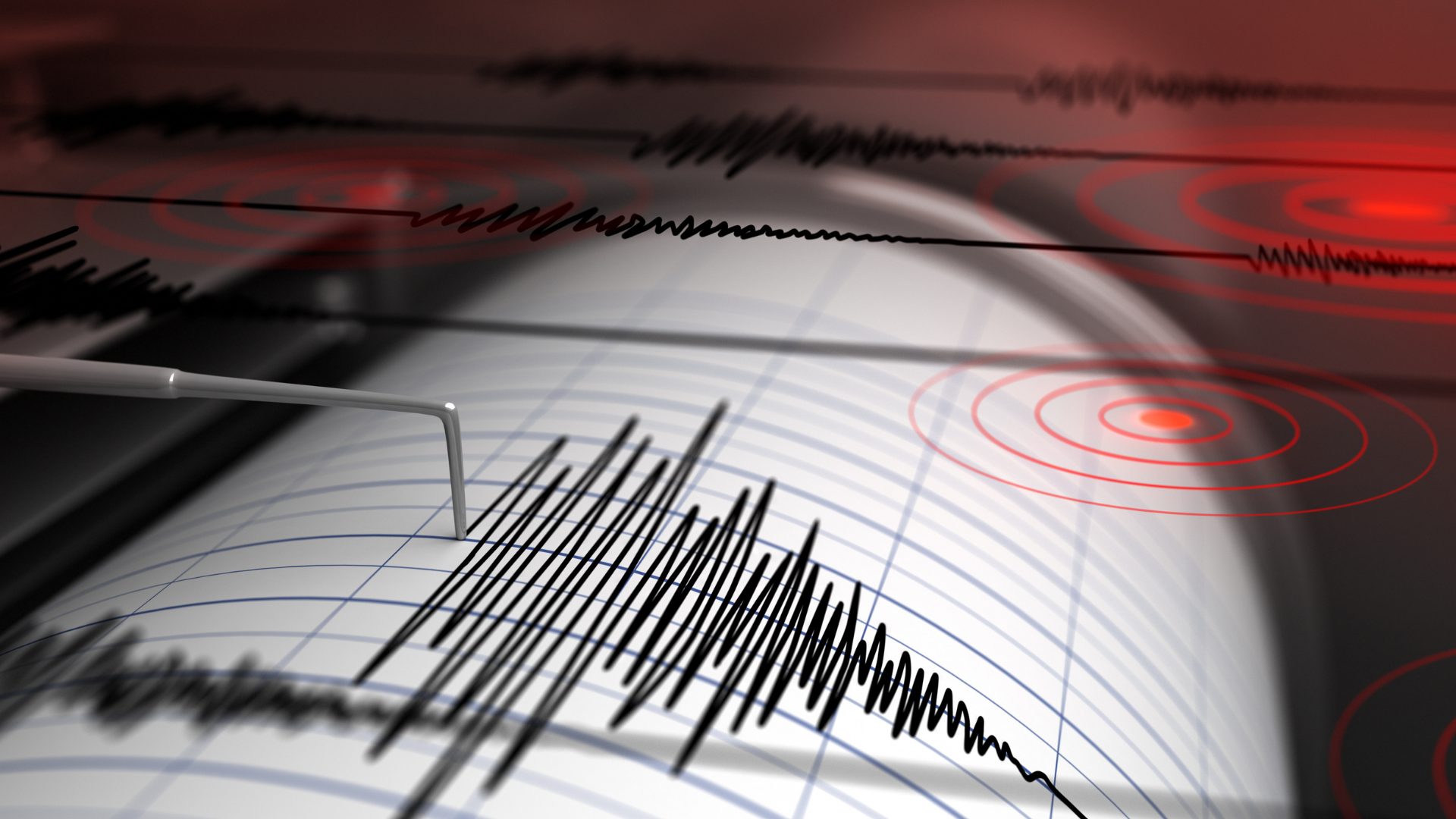 This episode we Shake, Rattle and Roll our way through the solar system and beyond. Join us as we discuss the recent earthquake in Victoria, take a close look at the Sea of Tranquility and discuss two awesome little meteor showers happening this month amongst many other things. We shoot through a constellation known since before the time of Ptolemy and also look at a little cluster which bears his name before rattling our way across to the Tarantula Nebula. We all know you love our Shit-You-Should-Know and this month covers off, you guessed it! Earthquakes!! So come along for the rumble and tumble ride of episode three. 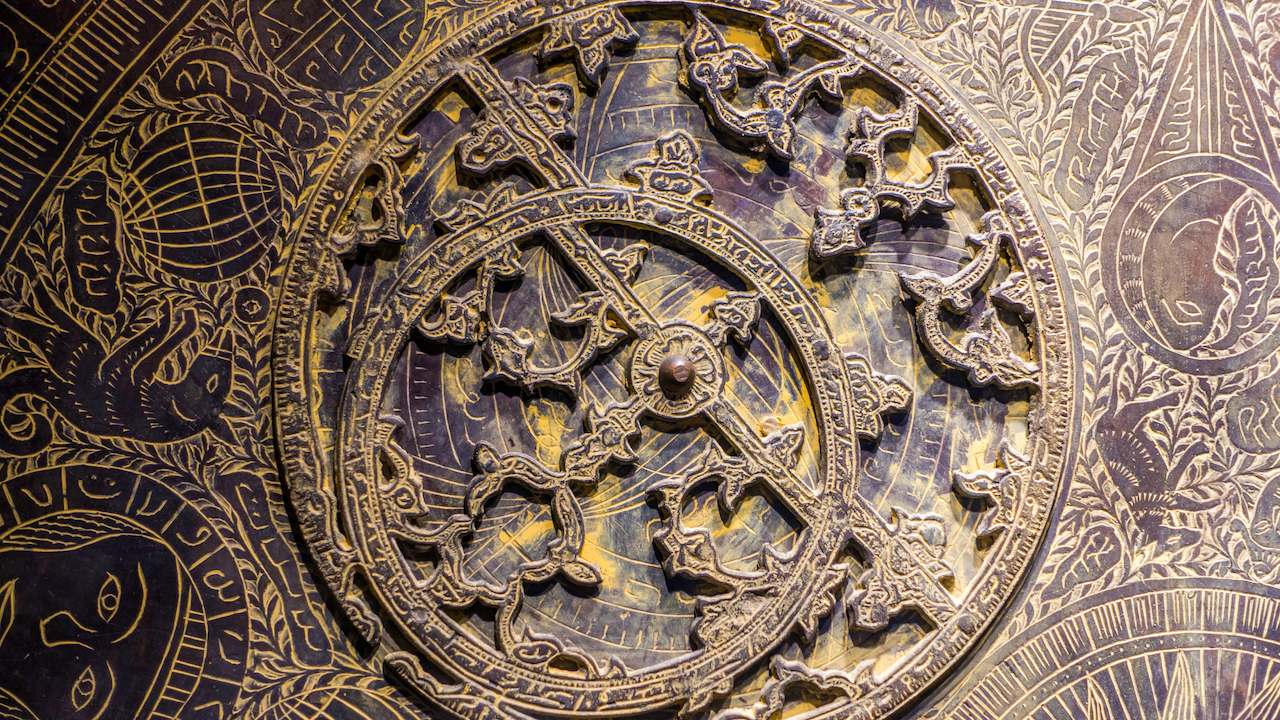 In Episode 4 of Season 1 we open the Venetian blinds and step into the world of Phoenicians with Mary Adam. Mary is an Astronomy educator at the Adelaide Planetarium and a lecturer at the University of South Australia where she teaches a course on Astrophysics. Mary has studied astronomy, physics and Indigenous astronomy through the University of Adelaide, the University of South Australia and the ANU. Her passion and love of Astronomy started at a young age when she discovered that the majority of stars had Arabic names which was the language spoken at home due to her Phoenician heritage. So come with us and learn to walk like a Phoenician. 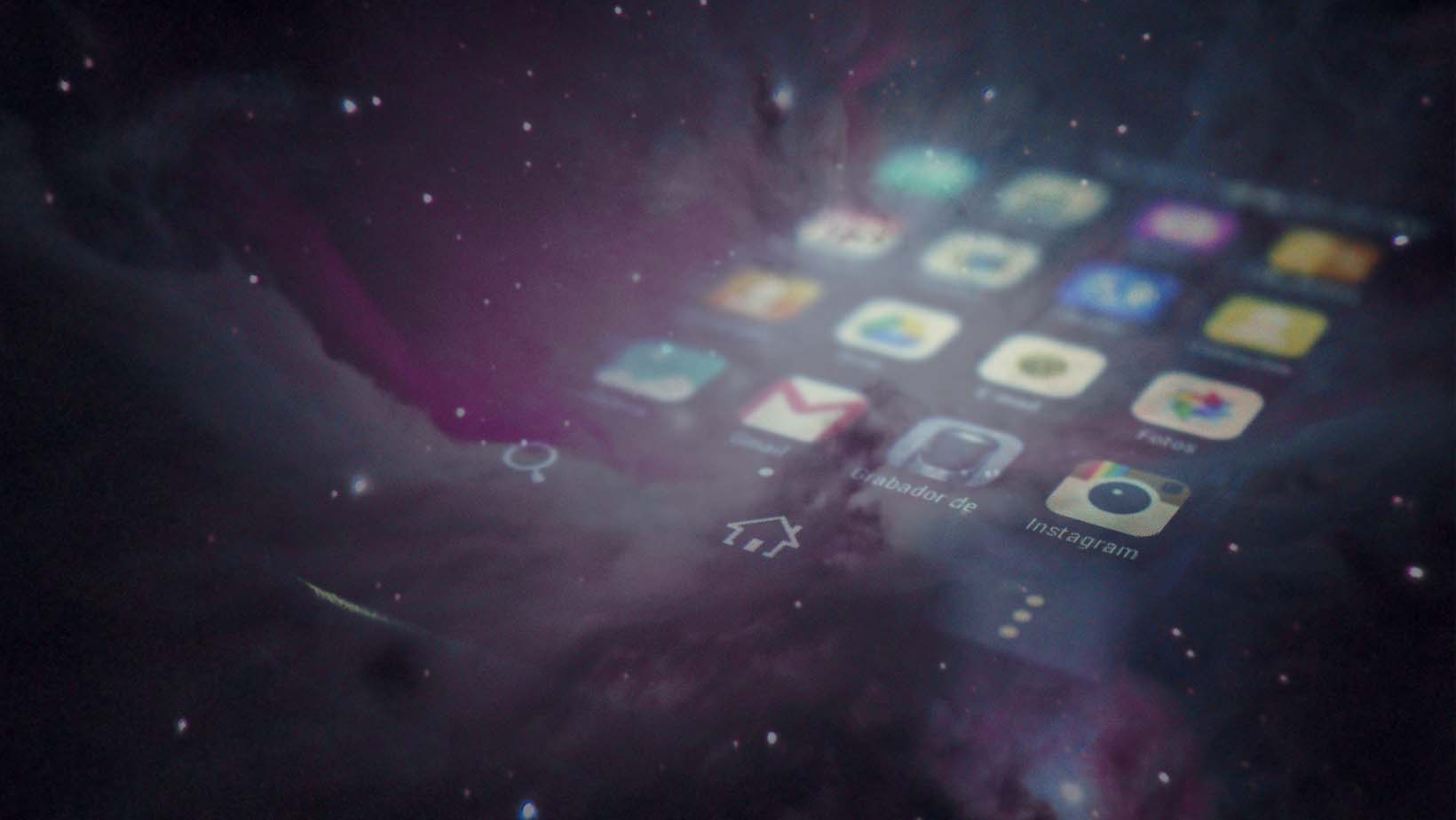 I Just Viewed You & This Is Crazy, Here’s My Huawei, Can I Image You Maybe?

We spoke about some planets, You’ll have to listen to know. Then about the moon, its tall mountains as well. Then traded our souls for Orion, NGC1788 and Meteor showers, You were looking for this, and now you're ilistening away, Two comets were passing’, Dawn & Dusk was showin’ Three ‘types of twilight glowing, It’s time for, Astrophonetography!I just viewed you & this is crazy, Here’s my Huawei, can I image you maybe? 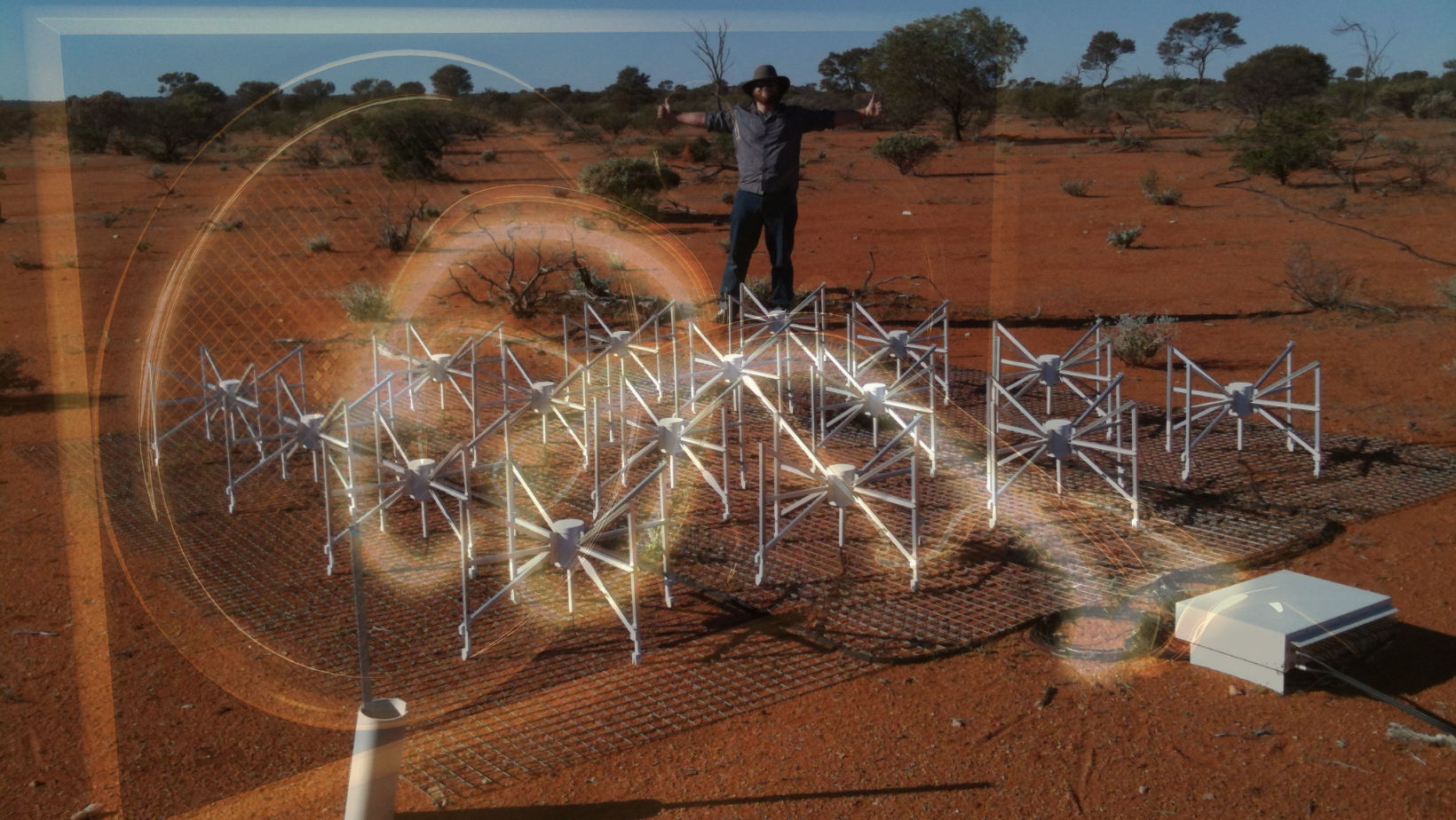 Episode 6 of Season 1 sees us join Jack Line a Research Associate at the Curtin Institute of Radio Astronomy to discuss the things that go Ga Ga in the night sky. Jack works in a group trying to detect the presence of the very first stars early in the life of the Universe using radio waves. His main gig these days is trying to simulate what a telescope called the Murchison Widefield Array sees, and comparing it to real data, to help us understand what we're seeing. Join us as we have our finest hour and go Radio Gaga with Jack Line.