Spaghettification: where science and astronomy meet beer and light hearted humour. Three hosts from different worlds collide in an explosion of enthusiasm in the field of astronomy. Two Astrophysicists and a backyard astronomer, look to share with you their passion for all things astronomy and craft beer.

Clare Kenyon (RedLippedAstro) is an Astrophysicist who spends her days (and nights!) focussed on the physical nature of moody supermassive black holes at the centre of active galaxies called quasars. She combines spectrographic observations - which split incoming light into many wavelengths - and supercomputer simulations to try to deduce the behaviour of gasses spiralling around and into these dark behemoths, voracious matter consumers - the stuff of science fiction. Clare is particularly passionate about science outreach, and in particular, encouraging young women into STEM. She is a Superstar of STEM 2021-22, and a frequent face and voice in the media - with many guest appearances across radio, television YouTube, podcasts, documentaries, public talks and lectures. She has contributed to or published several articles and is a weekly recurring guest on ABC Radio Canberra's Saturday Breakfast with Adrienne Francis.
‍
Mark Iscaro (TheDrunkAstronomer) is a back yard astronomer specialising in not much - other than astrophonetography (and even then he’s not that great at it!). Mark is heavily involved with the Astronomical Society of Victoria and can be seen monthly (sometimes more frequently) hosting their live streams. Again, he’s not all that good at it but he continues to host them and enjoys the ability it gives him to share his passion for astronomy. When he’s not live streaming or doing astrophonetography from bortle 8 suburban night skies in Melbourne, he is consuming a variety of NEIPA style beers in search of the juiciest beer Earth has ever seen.

Stephanie Bernard (Astro Stephi) is an astrophysicist, astronomy communicator and educator based at the University of Melbourne. She teaches undergraduate astronomy and astrophysics there, and is very keen on introducing her students to observing different objects in the Universe, using telescopes all around Australia and the world. Her research is on using the Hubble Space Telescope to look for the earliest galaxies that formed in the Universe, getting back to only 500 million years after the Big Bang, and to start to observe some of the properties of these very young galaxies. She loves giving public talks about astronomy and doing observing nights at schools and events in Victoria, and is also involved in running social media for the Pint of Science festival. When she’s not doing or talking about astronomy, Stephanie loves to knit, play and create with wool and yarn, and hang out with her rescued cat family. 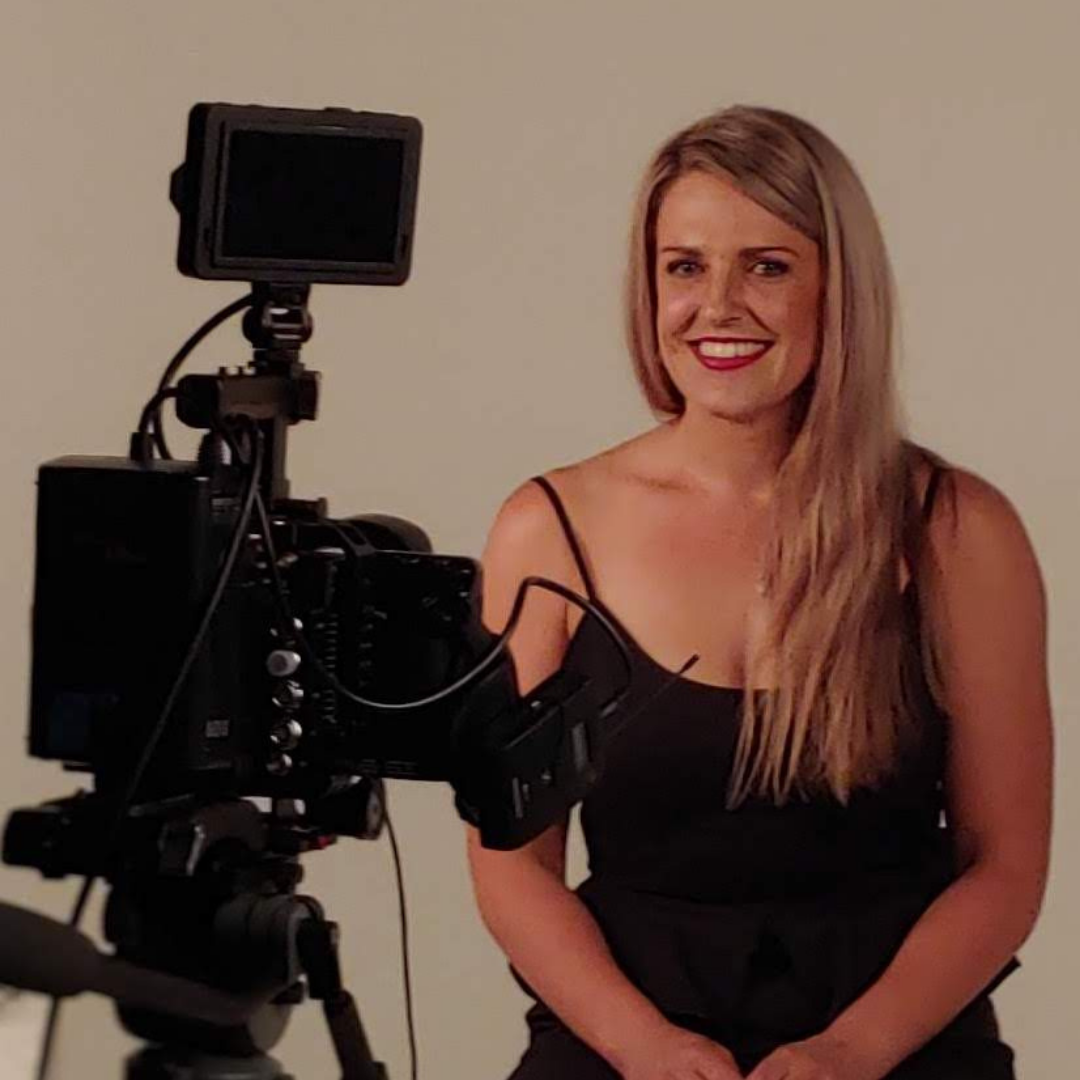 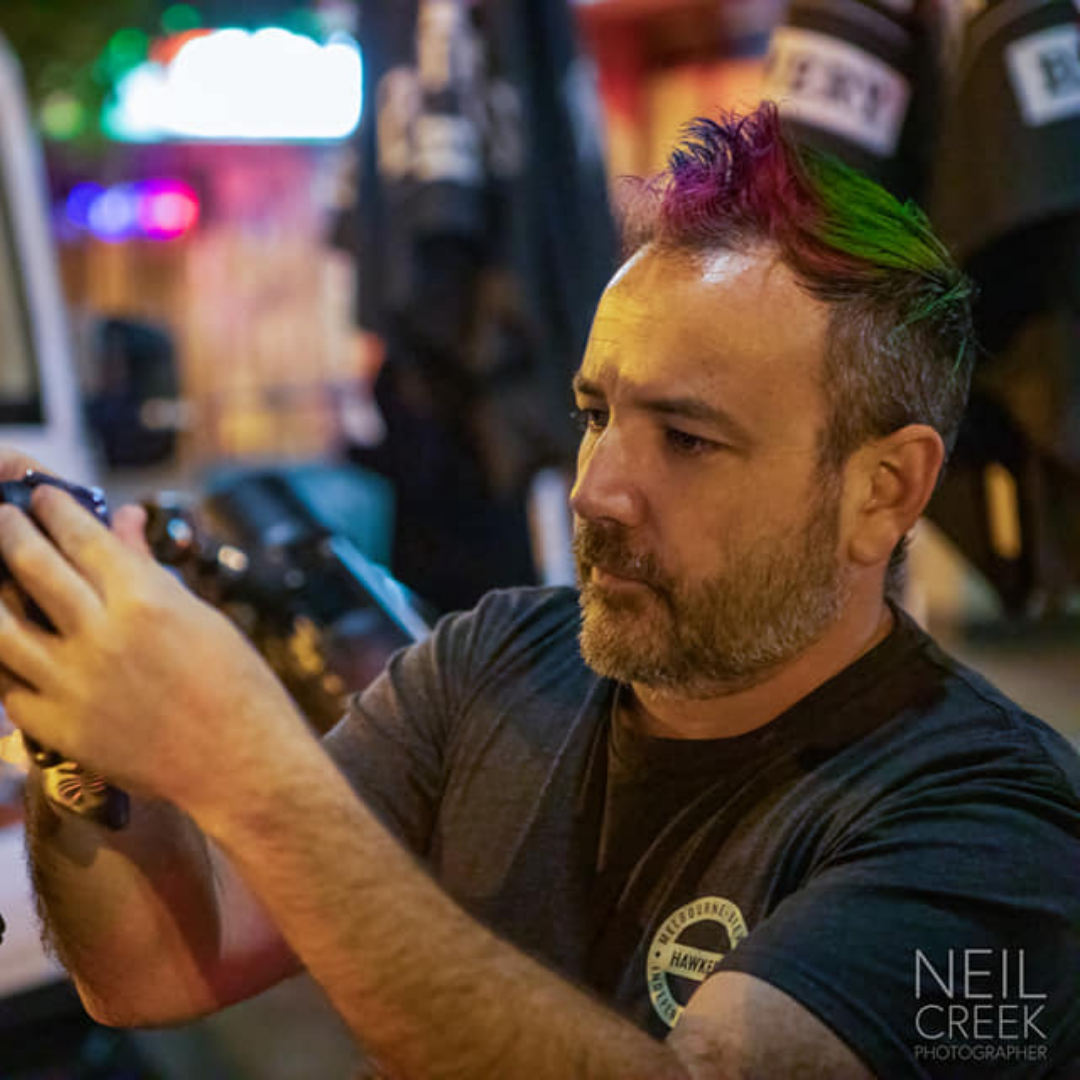 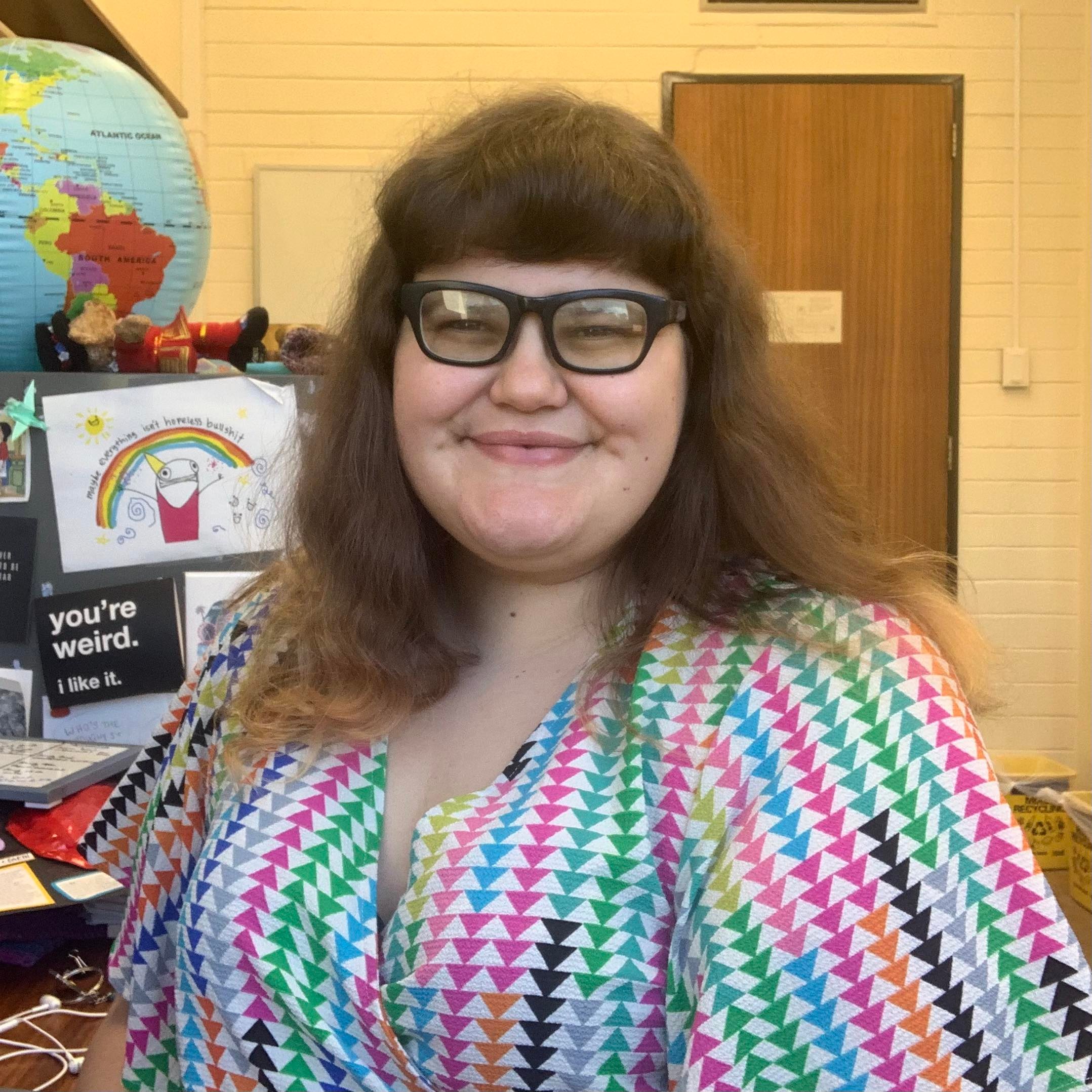 Somewhere out there in the world of sidereal time is a team working to create the world's most amazing telescopes... With their fancy equipment and passion for astronomy they spread the word of astronomy through their business, that business is Sidereal Trading. We would like to thank Sidereal Trading for their commitment to astronomy and their sponsorship of our podcast.